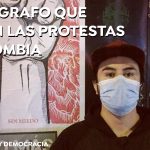 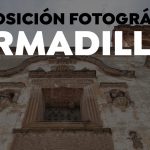 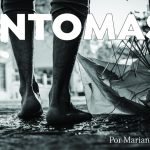 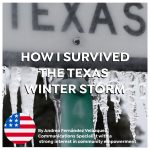 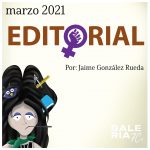 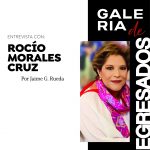 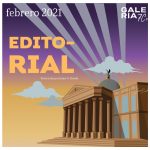 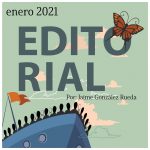 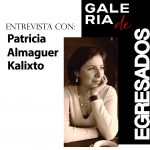 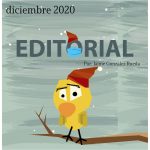 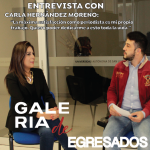 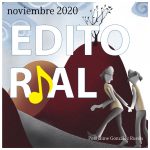 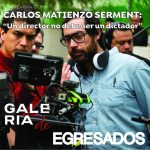 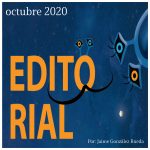 Sunday night: Lights off, alarm clock set. As any other day, I went to bed after what felt like a long day. Except this time, I thought charging my phone until the morning could wait. Wrong. It could have worked any other today, but that night, we lost power. Despite the cold I felt on my bare feet throughout the night, I slept well (I think this confirms how tired I was). But I woke up to a not-so-normal Monday morning.

After layering up from head to toe, I turned on my computer for another work-from-home start of the week. Everything seemed business as usual until I couldn’t log in to work. I couldn’t check my email. But why? I was still too drowsy to tell. I tried turning the lights on unsuccessfully, and then I realized the Wi-Fi wasn’t working because there was no power. No Power! Why didn’t I charge my phone before going to bed, as I normally do? I texted my colleague to check whether she was also experiencing technical issues and she told me the system was down. That meant I couldn’t work.

Despite the comfy turtleneck and the multiple layers of sweaters I had on me, my body was still cold. Freezing. And shivering. I removed my gloves to grab my phone, and as soon as I searched for the local online newspaper and read the headlines, it hit me: The so-awaited winter storm. I ran to the window and opened the curtain. It was so bright, especially bright for that time of the day. But more than bright it was white. WHITE. The outside was white. The street was clear white. The floor was white. Holy guacamole! It had snowed. It snowed in Houston! Wait, whaaat?! This cannot be happening…

I opened the door and I could not believe my eyes. Was I dreaming? Oh, SNOW. Beautifully and brilliantly as only you can be, I had missed you! I went to my closet and grabbed the warmest jacket. Then I stepped outside and admired what seemed like an out-of-the-movies scenery. I breathed the coldness and took a mental picture of this extraordinary moment.

Whether it was snow, sleet or freezing rain, I couldn’t tell. My eyes are not used to such weather conditions that I could not and cannot distinguish the difference. In any case, my snow (or what looked like snow) happiness did not last long. After I took some pictures and admired the view, I went back inside craving a hot coffee and wondering how long the power outage would last. A couple of sips later, I received a message from my supervisor: Work was cancelled for the day. For the next day as well, and activities were set to reset on Wednesday. That did not happen.

By lunch time, my phone had lost a significant 30 percent of battery and all I had available to charge my phone were my computer and my portable battery. Neither of them was fully charged either. A couple of texts later, I turned my phone’s airplane mode on and forgot about the digital world. Having no electricity, no internet and being very cold, I did the only and most convenient thing to do under those circumstances: Read.

I read until 5:30 p.m. Then I made myself something a sandwich, as an early dinner. I brushed my teeth, put on: two pairs of pajamas, a jacket, two pairs of thick socks, gloves, a headband, and beanie; then I went to sleep. Or so I had planned. Ten, twenty, forty minutes passed by and I was still very much awake. I was cold. Too cold. It was so cold I could feel my bones— even under all those layers of blankets.

Monday, Tuesday, and Wednesday it was all the same. Shivering and freezing likewise. No power, no heat, but some water. Work was cancelled for the rest of the week. Even if it hadn’t been cancelled, if I had been requested to work: How could I have done it without electricity and without the mental and physical readiness that I absolutely did not have? I was cold to the core.

Luckily for me, on Wednesday afternoon I went to paradise. A good friend sheltered me at his place for the rest of the week and the following week. He had power, heat and running water (even hot water!). And to be honest, I could not believe his life was as ordinary as it can be. How? It made it seem like I had just imagined living a low-temperature nightmare. But I had not.

On Monday alone, the Houston Chronicle reported 1.4 Million in Houston were left without power on the coldest day since 1989. An 11-year-old boy named Christian Pavón was found dead after freezing cold; he died from hypothermia on Tuesday, after having played with snow on Monday. Unfortunately, this child’s family was not the only one to suffer from this catastrophe. Days later, the toll of the harsh winter storm increased and nearly 80 people across Texas died from hypothermia, carbon monoxide poisoning and other storm related causes.

These days left me questioning whether I could have prepared myself better. Whether the government could have done more. They could have. But they didn’t. In a city and state that is not prepared nor used to facing such extreme weather conditions, and for those of us who survived the chaos, also known as Winter Storm Uri, what did we learn? How can we improve?

Survival is a word we have been saying or hearing, seriously or jokingly, since March of last year, when our lives were first turned upside down by COVID-19. But how often do we reflect on the weight of the word survival? What does it mean to our lives? But most importantly, how can we survive better?